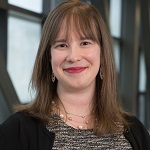 Copies of all book club books can be checked out from the first floor Service Desk.  Just bring your Mastodon card.